Dubbed as the Blue Island, Faial is a breathtaking tourist destination and a part of the Azores group of islands in Portugal surrounded by pristine beaches and a picturesque landscape teeming with all sorts of trees, plants, and flowers – exceptionally rare orchids at that.

Last month, a visitor to Faial Island had spotted an extremely exotic type of orchid that was reportedly endemic in the Azores.

The Hochstetter's butterfly orchid, whose botanical name is Platanthera Azorica, is classified as one of the rarest orchids in the world.  Interestingly, the unique orchid species have been discovered originally way back in 1838, but wasn’t recognized officially and studied extensively until two centuries after.

In 2013, Professor Richard Bateman from the Royal Botanic Gardens Kew and his research team surveyed the region for a closer look at its impressive orchid collection. They rediscovered the Hochstetter's butterfly orchid on a single volcanic ridge on the central island of Sao Jorge, where they initially believed they were confined, not growing anywhere beyond Pico da Esperança.

Until recently, when the Hochstetter's butterfly orchid was spotted thriving by the numbers in Faial Island, specifically in the protected area of the Natural Reserve of Caldeira do Faial.

The Regional Directorate of the Environment has validated the sighting and has scheduled necessary explorations in the hope of finding new and more orchid plants in the archipelago. 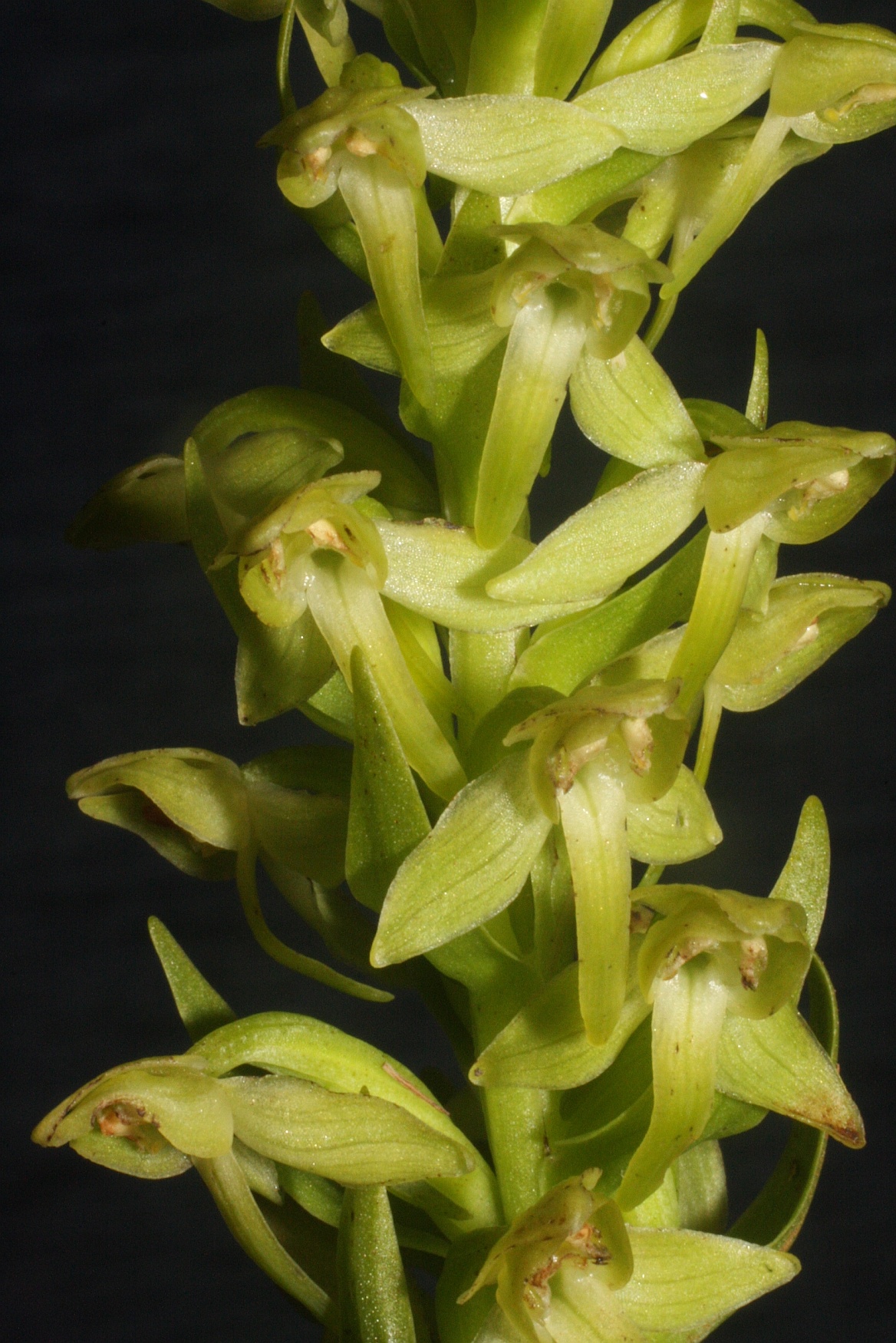 Aside from the Hochstetter's butterfly orchid, whose botanical name is Platanthera Azorica, there were two other orchid species from the Platanthera family found only in the Azores, namely:

According to experts, the Hochstetter's butterfly orchid is a cut above the rest because of its exquisite flowers that are remarkably large compared to other orchids on the island. Unfortunately, the beautiful butterfly orchids of Azores are currently classified as either endangered or critically endangered and are candidates for conservation.

Orchids of this rarity are sold at a sky-high price. For one, the Hochstetter's butterfly orchid is being sold today to the tune of $6,000. This unfair and not to mention unsustainable orchid trade is the main culprit of orchid poaching, which is the act of removing wild orchids from their natural habitat.

“When you take a rare plant, you increase the value of it because it becomes rarer, but it doesn’t do the world any good,” Frank Telewski, curator of the W.J. Beal Botanical Gardens in East Lansing, Michigan, explains.